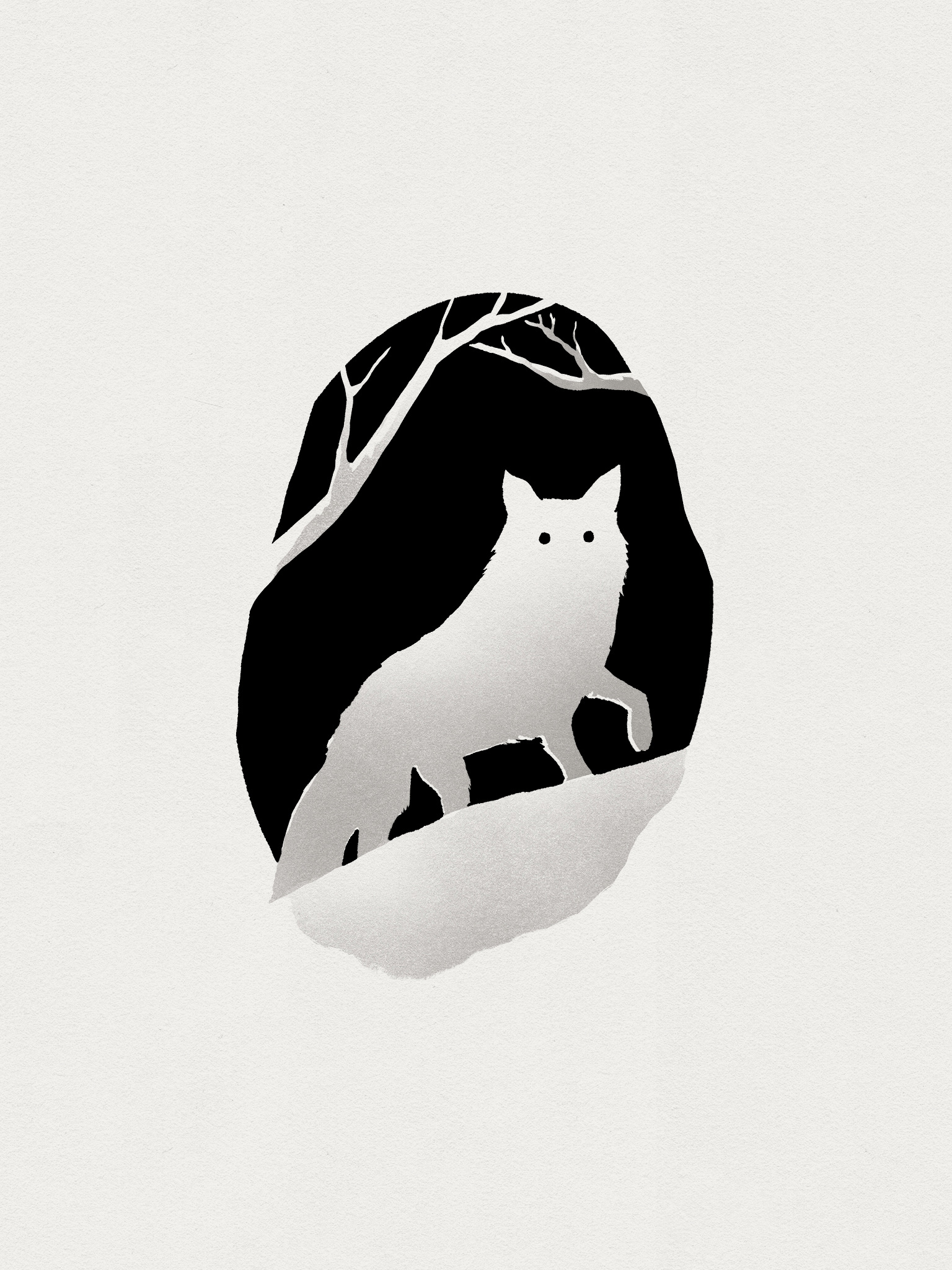 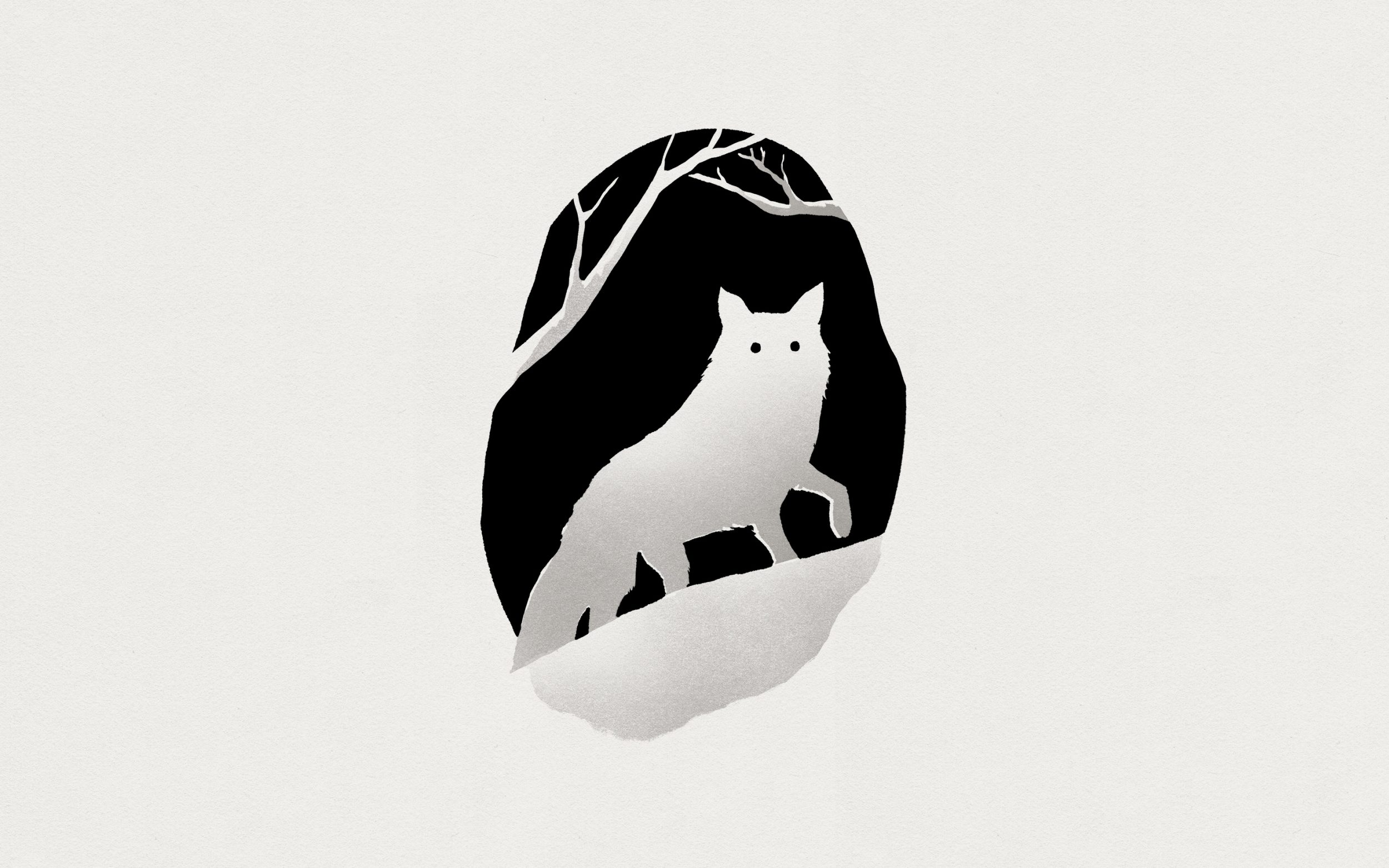 The following essay will appear as part of the foreword in our forthcoming edition of Henry David Thoreau’s Walden. The preorder for this beautiful, collectible edition is now live. And thanks to a generous private investment, our production costs are fully funded! We now have guaranteed funds to produce a limited edition of 1,000 books. Our preorder campaign will continue until August 5, at which point the preorder will convert to a typical Shopify store until the full inventory sells out.

I first read Walden in 2014, not in print but on a tablet. It was a default, error-riddled reading experience on a device made for multitasking. I could almost hear Henry grumbling from his grave: “You’re doing it wrong.”

I went hunting for an attractive, archival edition to keep near my other essential books. Surprisingly, only two (both very rare and out of print) seemed to mirror Thoreau’s voice and values. Granted, this was my subjective opinion. But as a designer and devoted reader, I’ve learned a few things about how books want to look.

As I write in the first third of the twenty-first century, we’re surrounded by digital interfaces that are lit from within and encased in aluminum and glass. If you’re reading in the next century or beyond, biomechanical interfaces might be grown, cultivated and even ingested. Projected from your eyes and manipulated by your fingertips in thin air. Or packaged in pocket-sized spray bottles: give it a spritz, walk through the mist, glimpse the universe and smell a hint of jasmine as the vision drifts away.

Our oldest and simplest interface is typically made of paper, cloth and ink: the book. It won’t light up for you, but neither does it need a battery or charge. It won’t be made redundant by next year’s model. It will not bleep or buzz at you. It can’t help you reach the airport or queue up your favorite playlist. It offers one thing and one thing only: a story. And with good provenance and care, it can last for hundreds of years. How’s that for a product cycle?

For any book to rate a place among “the treasured wealth of the world and the fit inheritance of generations and nations,” as Thoreau described our best literary works, it must be written as a gift for the reader rather than as an exercise in self-indulgence. Similarly, the designer’s job is to understand who it’s for, to make it accessible and make it authentic. A book’s design should accurately represent the story’s content and voice so the reader isn’t misguided. The designer considers when to draw your attention to the book as an artifact and when the design – the interface – should practically disappear and leave you alone with the author as they narrate the movie in your head. Ideally, faithful representation begins at the cover and carries through to the colophon. Unfortunately, most publishers are content with flashy covers and mind-numbingly mediocre interiors. They’re in business for the bottom line, not for you. A visit to any physical bookstore, if you can still find one, confirms this fact.

So. I set out to create a beautiful, faithful, durable Walden that bibliophiles and design-lovers would treasure. At the same time, I knew looks and legibility wouldn’t cut the mustard. To bring new readers in and keep them engaged, I needed editorial muscle.

I’ve found the perfect co-editor in Corinne. She’s a seasoned writer, a published author and poet and a longtime member of the Thoreau Society. She’s written two books on Thoreau: Henry David Thoreau for Kids and Westward I Go Free: Tracing Thoreau’s Last Journey. I’m deeply grateful for her thorough research and insights.

Our annotations are relatively sparse. We don’t want to create a study companion as much as an unobtrusive guide for newcomers and longtime fans alike. The goal is to leave you alone with the text as much as possible while offering enough insight so you can keep that smartphone, smart peach or smart spritz in your pocket.

Some annotated books use footnotes or endnotes, which can be tedious and fussy, forcing you to hunt for references. Superscripts and subscripts clutter the page like typographic mosquitoes and create distractions. Instead, our notes are set off in the margins like little prayer flags, right next to the lines they elucidate.

And then there are the structural revisions, which Corinne describes above. Thoreau loosely arranged the book to follow the progression of seasons, so we simply created four sections of similar length along discernible lines of thematic drift and gave each section or “book” its own title. By turning “Economy” into the first book and breaking it down into six chapters, we get twenty-three chapters of similar length. The new structure creates a more sustainable pace and a better rhythm.

Finally, there are two ingredients that don’t exist in previous editions: full-color illustrations and a section of prose poems selected from some of the book’s most arresting sentences.

Benji Haselhurst’s minimal and evocative illustrations are inspired by Thoreau’s own sketches as found in his journals. For the full-color illustrations, I gathered drawings and photos from open-source archives and combined them with my own drawings to create scenes that blur the line between the material and the imaginative. This library-punk approach makes sense for Walden: Thoreau was a bookish scavenger himself.

Thoreau was a poet as well, but his best poetry hides in his prose. This edition features a curated selection of Walden’s most lyrical passages, presented as prose poems and arranged by theme – twenty-three all told, ranging from appreciation and awakening to living in nature, local wilderness, simplicity, solitude and more. By setting these selections in prose form instead of lineated verse, we preserve the original format while highlighting each passage’s poetic power.

Walden is a font of wisdom for truth-seekers of every disposition. To those troubled by achievement culture, busyness and materialism, Thoreau famously observed that “The mass of men lead lives of quiet desperation. … A stereotyped but unconscious despair is concealed even under what are called the games and amusements of mankind. There is no play in them, for this comes after work. But it is a characteristic of wisdom not to do desperate things.”

To the awkward and depressed, he offered empathy and hope. “I experienced sometimes that the most sweet and tender, the most innocent and encouraging society may be found in any natural object, even for the poor misanthrope and most melancholy man. There can be no very black melancholy to him who lives in the midst of Nature and has his senses still.”

To the regretful and discontent, he said, “However mean your life is, meet it and live it; do not shun it and call it hard names. It is not so bad as you are. It looks poorest when you are richest. The fault-finder will find faults even in paradise. Love your life, poor as it is. You may perhaps have some pleasant, thrilling, glorious hours, even in a poorhouse. The setting sun is reflected from the windows of the almshouse as brightly as from the rich man’s abode; the snow melts before its door as early in the spring.”

And for those who want delightful descriptions of nature, Walden offers bucketfuls – entire chapters. But I’ll leave them to your discovery.

While Thoreau’s words are more relevant than ever, Walden doesn’t attract as large an audience as we believe it should. It has the dubious distinction of being widely known, sparsely read and frequently misunderstood. This isn’t a ten-pages-before-bed book. It challenges us, as Thoreau himself said of the classics, “to stand on tip-toe to read and devote our most alert and wakeful hours.” But what else should we expect from a book that weaves memoir, nature writing and philosophy into a (mostly) coherent narrative? As Ken Kifer1 put it, “[Thoreau] can shift from a scientific to a transcendental point of view in mid-sentence.” At times, he jolts you into alertness with statements meant to be taken seriously, if not literally. Take, for example, his proclamation in the first chapter that “Practically, the old have no very important advice to give the young … and I have yet to hear the first syllable of valuable or even earnest advice from my seniors.” At first blush, he sounds insufferably arrogant. But we know from biographers that Thoreau typically treated elders with dignity and respect. So what did he really mean? We’re left to rely on context and our own wits.

Walden contains spiritual implications which invite thoughtful engagement. A lapsed Unitarian and self-proclaimed pantheist, Thoreau quoted as much from the Vedas and Upanishads as from the Bible. He held God and the natural world in equal regard and saw them as identical, inseparable.

William Deresiewicz,  “Where Have You Gone, Annie Dillard?” The Atlantic, March 2016.

Some claim Walden as their personal Bible and Thoreau as their patron saint. But you don’t have to canonize the man to glean lasting value from his work. The atheist can appreciate Thoreau as a naturalist and let his spirituality go by the board. Or consider the author Annie Dillard, a devoted Thoreauvian but with divergent beliefs. Dillard describes herself as a panentheist who understands God as being at once in nature and distinct from it – not unlike how a writer is both in and distinct from her writings. Or, as William Deresiewicz2 said, “God, panentheism says, is not coextensive with [or] identical to … the world of nature. He is a being that transcends it even as he dwells within it.” I’m a panentheist, too. But when I read Walden, contentions such as these are few enough that I can easily spit out the bones and devour the fish.

Thoreau was perhaps at his best when he sank into nature and relayed what he saw in astonishing detail. In such passages, his tone is more relaxed. He becomes unselfconscious, contemplative, even playful. Read his elaborate game of hide-and-seek with a loon on the pond in “Brute Neighbors,” and you’ll see what I mean.

Whatever brings you to Walden, I hope it adds beauty and joy to your life and that it draws you outside. To not only look but to see. To pay attention. To suck all the marrow out of life.